A Guide To Open Source Software 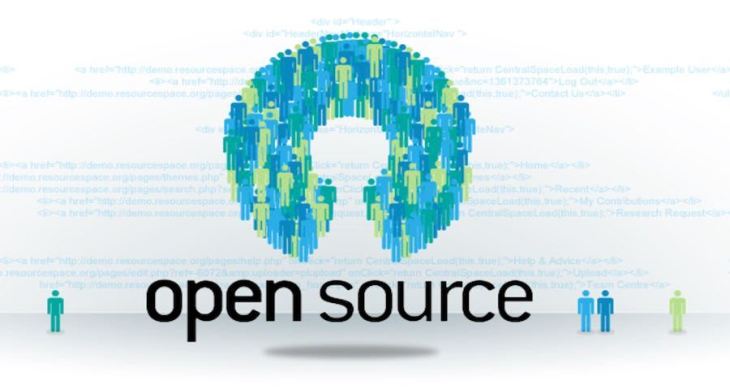